Hoo boy. Let's see if I can remember how to Journal, shall we?

I'm signing up for

chocolateboxcomm for the first time, so here I am with a tiny keyboard hooked up to my phone so that I may type this entry. (please excuse what will probably end up being many typos. Also, wow, my html is rusty.)

Be forewarned - since Chocolate Box requires character pairing based prompts, this entry will be... substantiative.

This entry was originally posted at https://entwashian.dreamwidth.org/342623.html. Comment at either location.

Work is so stressful & I'm treading water -- we have only FOUR DAYS left next week!!!! and then I'm flying off to Sacramento for a week for my sister's birthday.

Anyway, I know it flies in the face of conventional Internet wisdom (don't read the comments, don't feed the trolls), but I just wanted you all to know that today I ate a troll.

My sister is a smoker, and, really, the only advantage to this is that at any given moment, she is carrying a lighter on her person.

I recently purchased a nice candle that has a faint orangey, grassy smell. I've taken to demanding imperiously whenever she's in the room, "Turn my candle on!"

Sooooo I finished that book series by SL Huang that I talked about in my last entry. It is soooooooo gooood. I have a book hangover. And there are already two more in the series in the works!!!! Which is good, because I need them.

The series is called Russell's Attic (you can see more about them on the author's website), and if you need to pirate them, go ahead, because the author says so. It looks like you can try the first couple in the series here.

I can't even, like, write a reasonable review because I just want to yell in all caps I LOVE EVERYTHING ABOUT THEM SO THERE!!!

Like, you guys know me and my fancasting, right? Usually when I'm reading a book or listening to a podcast, I can't help but slide an actor or two in there as a headcanon of what a character looks like. But the characters in these books are so unique and original, that was not the case. It's not just that the characters feel like real people, with their own contradictions and idiosyncrasies, it's that these are not characters we've already seen 10,000 times already. They don't fit into the expected same old tropes and stereotypes that are repeatedly trotted out.

I am also really enjoying the pacing of these -- each book is dynamic and has about 2 major plot lines in each story, so there are basically two climaxes in each book. I think it works really well this way because there are several ongoing mysteries within the series, so even though there are a lot of unanswered questions, you get the two denouements as well as the climaxes, so the stories still feel satisfying. There are also a lot of worldbuilding hints about things that have happened/are going to happen which serve as both callbacks to previous installments as well as foreshadowing future installments of the series. Often, I find this technique to be annoying and repetitive in any given novel series, but IMO the author handles it very deftly here, piquing interest without whacking the reader over the head with, "HEY HERE'S A CLUE YOU GUYS!!!"

I have been sick for TWO. FREAKIN. WEEKS. It's so frustrating -- I'm just finishing up my second course of antibiotics, but I'm still so plugged up from my ear infection that I can barely hear.

Media-wise, 2016 has already been a pretty fruitful year for me, even though I've been watching barely any TV. I finally got a smartphone, so I am reading more thanks to Kindle Cloud.

My first new fandom of 2016 was a result of the Welcome to Night Vale hiatus -- I neeeeeeded something to fill the podcast gap, so I got into We're Alive, which I like a lot a lot a lot. It has a few cliche elements of zombie-apocalypse stories (i.e. - random romantic hookups, prison inmates, secretly evil "Pleasantville" colonies), but in my opinion, it's very successful at creating its own unique zombie mythology. It also has multiple poc characters voiced by actual poc (!!!), and one confirmed LGBT character. It's also finished with a complete 4 seasons (with a spin-off coming soon?), so you don't have to worry about any unanswered questions or mysteries!

I was looking at some slideshow/list of, like, "the most anticipated country albums of 2016!" and going, like, click "nope" click "nope" click "hell no" click "nope -- well, maaaaybe" click "nope" when I came upon a group I'd never heard of: The Cactus Blossoms. Dudes. Dudes. This was, like, 4 weeks ago? Maybe? I am currently wearing a Cactus Blossoms t-shirt. They're being compared to the Everly Brothers a lot, which, okay, yes, harmonies, but there's definitely a heavy dose of Hank Williams Sr involved, too. Check out this live performance of the title track from their album You're Dreaming. Your earholes will thank you.

On Kickstarter, I backed a project called People of Colo(u)r Destroy Science Fiction!, and a really cool thing they're doing with their campaign is sending out daily updates that are "essays" by the creators involved with the project about their experiences being POC in a white-dominated genre. Through SL Huang's essay, I found out about her book, Zero Sum Game, which is the first in a trilogy THAT I AM REALLY EXCITED ABOUT. The main character is a "retrieval specialist" (aka mercenary/assassin type) who kills people with her MATH SUPERPOWER, and the only person she trusts 100% is a literal sociopath. So far I've only read the first one, and one of the shorts that accompanies them, but I've bought them all via Kindle, and I'm really looking forward to reading the author's other series, too -- I've already bought the first one, Hunting Monsters.

Sis & I are still sloooowly crawling our way through our Star Trek watch -- we're up to about 1/3 of the way through season 2! XD NEGL -- I would totally date Jim Kirk. He's kind of a babe.

I have 3 weeks of winter break from work!

And sis & her husband and their two wee ones are coming from Atlanta T-O-M-O-R-R-O-W!!!

Look at what she e-mailed me: 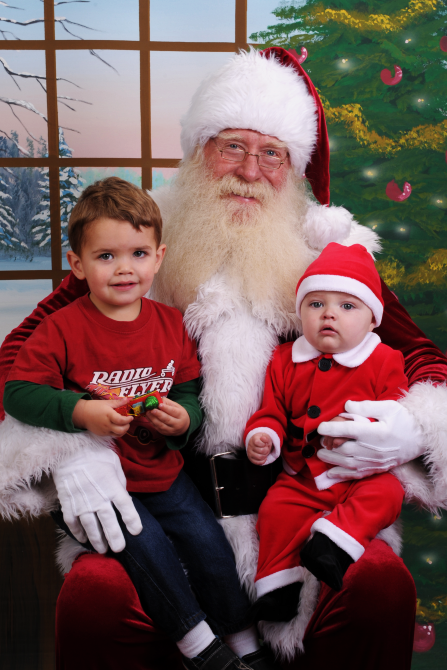 under_xmas_tree is a new comm that looks fun, too.

I'll be updating in the comments to this post. :)

I imagine it will mostly be my icons of the Roswell episode Wipeout! that I'd planned to do for episodes20in20. 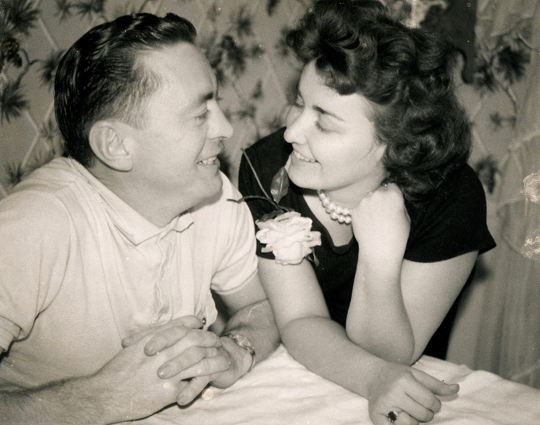 He'd been ill for a couple weeks, but that's not really anything new for him, so we are... not shocked, but surprised, a little, by this.

I'm very grateful we visited him last weekend, when he was in good spirits, and I'm also very grateful that he managed to get back to North Carolina again this summer for one last trip home.

Sooooooo when it was announced that there would be an Agents of SHIELD spinoff, I was hoping it would be something like this.

For the spin-off challenge @